This edited volume focuses on the links between the ongoing crisis in and around Ukraine, regional diversity, and the reform of decentralization. It provides in-depth insights into the historical constitution of regional diversity and the evolution of center-periphery relationships in Ukraine, the legal qualification of the conflict in Eastern Ukraine, and the role of the decentralization reform in promoting conflict resolution, as well as modernization, democratization and European integration of Ukraine. Particular emphasis lies on the securitization of both regional diversity issues and territorial self-government arrangements in terms of Russia’s support for self-proclaimed Donetsk and Luhansk People’s Republics. The volume captures the complexity of contemporary “hybrid” conflicts, involving both internal and external aspects, and the hybridization and securitization of territorial self-governance solutions. It thus provides an important contribution to the debate on territorial self-government and conflict resolution.

Introduction: Regional Diversity, Decentralization, and Conflict in and around Ukraine by Rabinovych, Maryna (et al.)

Crimean Tatars and the Question of National and Ethnic Belonging in Ukraine by Zubkovych, Alina

The Domestic Dimension of Defining Uncontrolled Territories and Its Value for Conflict Transformation in Moldova, Georgia, and Ukraine by Rabinovych, Maryna

The Reintegration of Donbas Through Reconstruction and Accountability. An International Law Perspective by Lachowski, Tomasz

Three Faces of Federalism in the Foreign Policy: Russian and German Approaches to the “Ukraine Crisis” by Koval, Nadiia

The Dark Side of Decentralization Reform in Ukraine: Deterring or Facilitating Russia-Sponsored Separatism? Barbieri, Jaroslava

Decentralization and a Risk of Local Elite Capture in Ukraine by Bader, Max

Decentralization Reform: An Effective Vehicle for Modernization and Democratization in Ukraine? by Oleinikova, Olga

Field Trip Moscow, Krasnogorsk and Karelia, July 2019 Ekaterina Knoblauch During July and August 2019, I made a trip to Russia to find the materials on amateur filmmaking in the Soviet Union. For this, I spent some time in the Russian State library where I found a lot of books on the topic as well […] 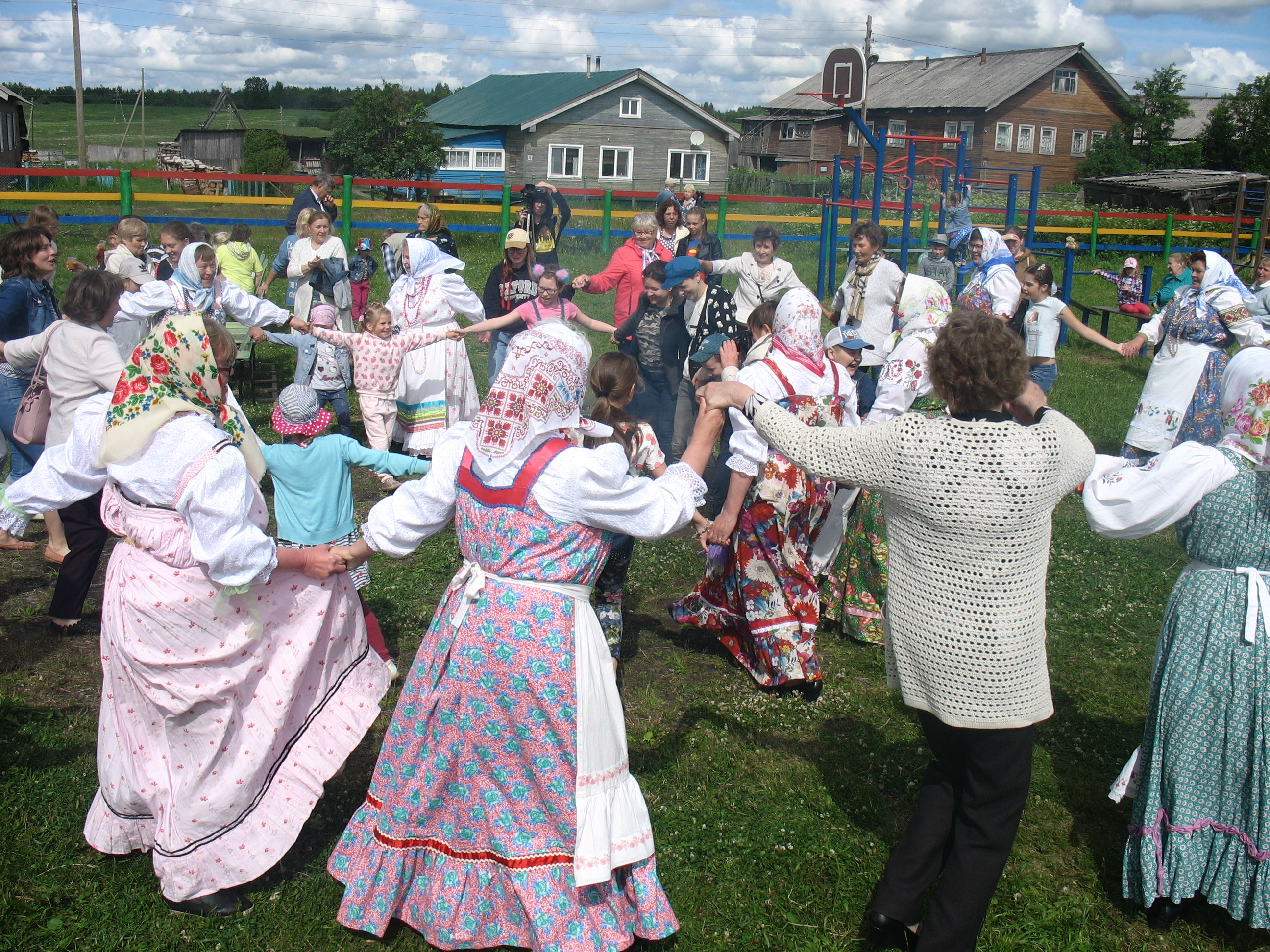 Field Trip Archangelsk – Mezen July 2019 Ekaterina Emeliantseva Koller In July 2019, I went for the first time to the North-East of the Archangelsk area, to a small town of Mezen, located on the right bank of the Mezen River close to the point where it flows into the White Sea. At that time […] 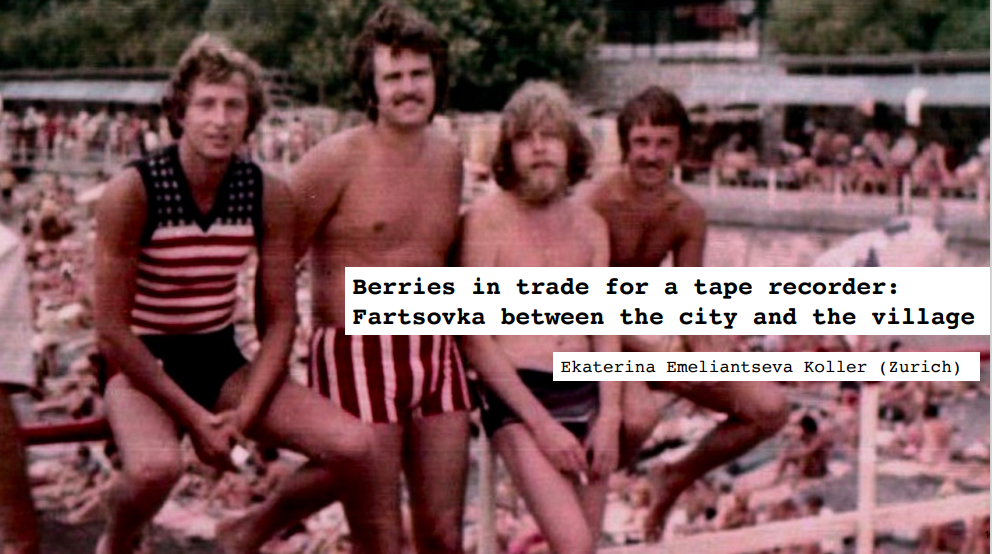