The Soviet History Research Lab had the immense pleasure of inviting Mykhail Minakov for its lecture “Demodernization in Post-Soviet Eastern Europe”, which took part on the 16th of October 2019, at the University of Geneva.[1] 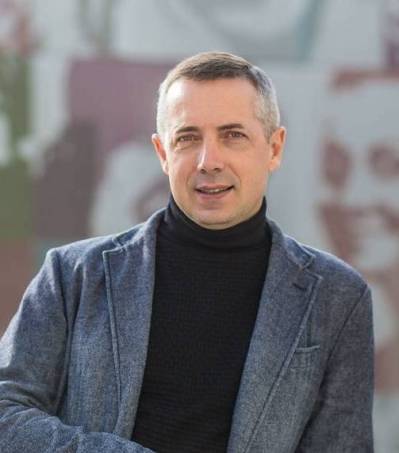 Mykhail Minakov is a senior fellow at the Kennan Institute, Woodrow Wilson International Center[2] for Scholars, and in 2019 the URIS Visiting Scholar at Basel University.[3] He is also the editor-in-chief of Kennan Focus Ukraine revue[4], as well as Ideology and Politics Journal.[5] Minakov has published extensively, to mention only his latest books: История опыта, Development and Dystopia. Studies in Post-Soviet Ukraine and Eastern Europe[6], as well as Demodernization. A Future in the Past.[7] More about Minakov can found on his personal website.[8]

What is Demodernization in Post-Soviet Eastern Europe?

As the author claims, the understandable and predictable world of industrial modernity has been rapidly replaced by the age of terror of unpredictable history. The dreams of modernization of the early 1990s led strangely to the hastily demodernizing Eastern European world in the 2010s. Moreover, the “unburied past” of Alexander Etkind, has come back in “ugly forms”.[9]

There is no present consensus of what is modernization and demodernization. Yakov Rabkin addressed the issues connected with their conceptualization, but mainly as the degradation of material and cultural conditions in a modern society and the return to earlier and primitive forms of life, as a regression on the scale of modernity.[10] Samuel Eisenstadt introduced the concept of multiple modernities, however retaining the belief that modernization is a single, common cultural program manifesting itself with slight local variations around the globe.[11]

The author proposes his vision of multiple modernities: as a global cultural situation which exists as a set of different modernizing programs, which interact by partially supporting, but also partially destroying, modernization.[12] Demodernization also leads to the general acceptance of, and even demand for, an authoritarian regime and a closed society, which ends up in a deep political and socioeconomic crisis, which starts another modernizing project.

What’s wrong with Post-soviet countries, and mainly with Ukraine?

The author’s focus is on the post-Soviet societies, on their complexity, which creates obstacles for a transition to modernized societies. In his opinion, the modernization /demodernization process goes through a cyclic development: from modernizing attempt to a demodernizing decline, from one crisis to another. The first “huge” modernizing effort took place in Soviet times. The Soviet modernizing legacy still prevails in many post-Soviet countries with its benefits and disadvantages. The cycle moves from a profound sociopolitical crisis to an opportunity to establish an open access order (the modernization stage) to the period of “betrayal of the elites” (the demodernization stage).[13]

As the author suggests, each crisis opens a new cycle of modernizing opportunity. Ukraine follows this type of modernity. Its development allows modernization through each “revolution” or Maidan, however with a high risk of experiencing a return to demodernization. As the author claims, this revolutionary cycle allows Ukraine to develop by “modernizing jumps”. Ukrainians have already survived two full cycles of crisis in 2004 and 2014, but they did not lead to any lasting democratic success. Moreover, the Donbass war deepens the demodernization phase and speeds up the regional crisis, which might start a new modernizing cycle.

However, it is easy to observe demodernizing tendencies in Eastern Europe and particularly in Ukraine. The price is high for such modernizing and demodernizing circles, as societies are stuck in a transition antechamber, are exhausted by unstable development and lose patience. The risk, as Minakov rightly claims, is that the new barbarism (Iraq, Syria) emerges exactly where the membrane of modernity is too thin.

Violence as the key concept to understand demodernization.

Minakov shows that statistical data demonstrates that the probability of war between democracies decreases. Societies, mainly in Western Europe and Northern America, provided their members with freedom from violence and the freedom to pursue their goals and interests. Thus, modernization almost certainly leads to the expansion of the values of freedom and reduces the probability of violence.[14] However, many Western countries required almost half a century to make the transition. Nowadays the majority of humanity is actually living in some form of non- or demodernizing society. Iraq is one example of a failed transition and a return to a tribal society.

Arab springs, Eastern Europe and how to avoid demodernization?

Some scholars have tried to compare the Arab springs to the color revolutions in Eastern Europe and the Caucasus, and opinions vary. However, as Vicken Cheterian from the University of Geneva claims, demodernization in Eastern Europe and in the Caucasus differ significantly from Arab countries, even if many think that all revolts follow the same schema. In his opinion, the main difference lies in violence. All “color” revolutions in Eastern Europe were almost non-violent, and both revolts in Kyrgyzstan were without killings, in contrast to the Arab countries, where the destruction of the state was massive and bloody. He cites Georgia as an example: Georgians destroyed the state by reinventing a new one in a peaceful manner. Cheterian explains this partially by the weakness of the state and the relatively greater presence of civil society in Eastern Europe, as well as by institutional sophistication.

How to avoid or end demodernization? Minakov follows Ivan Krastev’s idea that the European Union works as a safety net softening the shock of demodernizing effects. It has already shown results in Greece, in the Balkan countries, and it is the only way for Ukraine to survive the next socio-political crisis. He also thinks that it is necessary to end the Donbass war, as wars always have a negative impact.

[9] Alexander Etkind. Warped Mourning: Stories of the Undead in the Land of the Unburied. Stanford University Press, 2013.

[10] See Yakov Rabkin “Undoing Years of Progress” in Rabkin, Yakov M., and Mikhail Minakov. Demodernization: A Future in the Past, Stuttgart, Germany : ibidem-Verlag, 2018.

[13] Who take back the monopoly on violence and control over access to resources, and the destruction of the institutes and institutions that guarantee political and economical freedoms

2 thoughts on “Modernization/demodernization in post-Soviet Eastern Europe by Mikhail Minakov.” 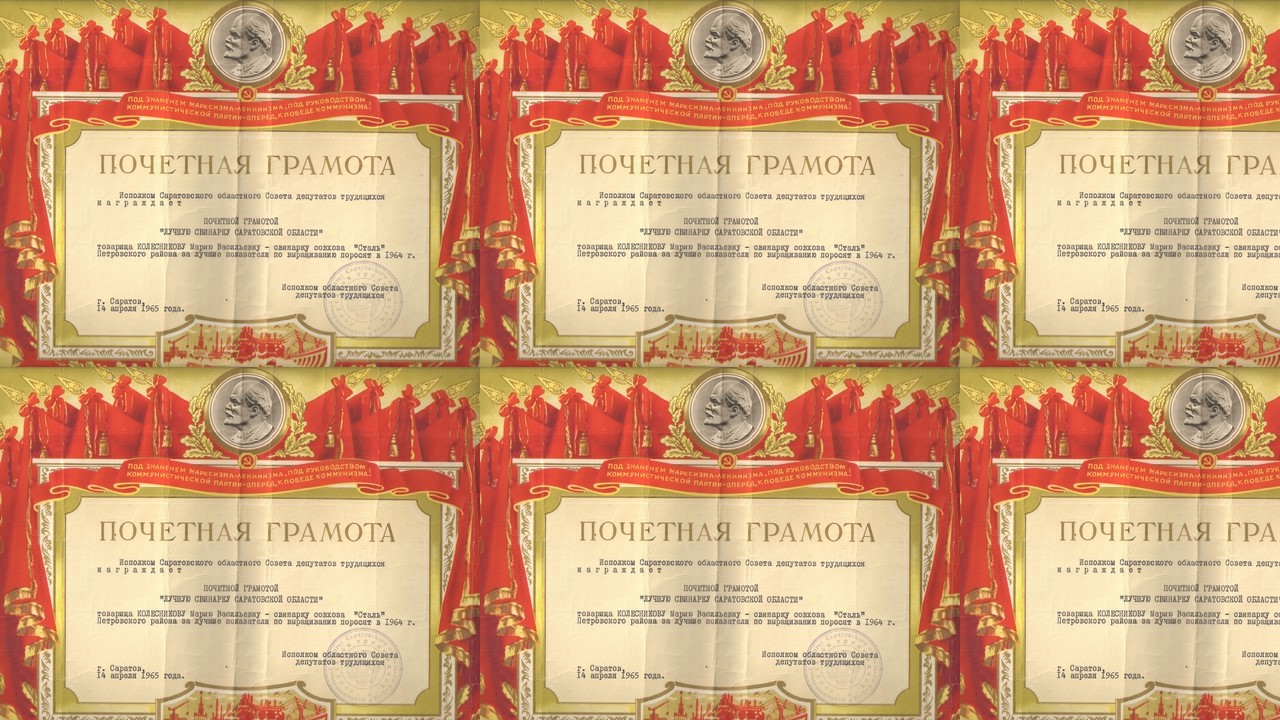 ASEEES, 2019 Ekaterina Emeliantseva Koller presented a part of the project at the 51th Annual Convention of the Association for Slavic, East European, and Eurasian Studies (ASEEES) in San Francisco. Panel: Peasants as “Poachers”: Trust and Accommodation Between the State and the Village, 1914 to the Present Saturday, November 23, 201916.00-17.45Floor 5, Sierra F Chair: […]